by Keke
in Chronicles, Concerts
1
FacebookTwitterEmail 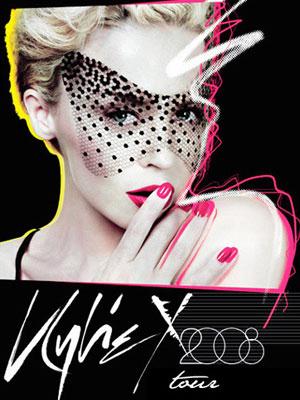 Then, Dear friends : there is heavy ! I dare say in the second sentence of this post : Kylie Minogue, this is the best concert I've seen in my life ! It was amazing ! And say that I rather fear end result, it was huge and I will do everything to go to London this summer to return to her !

We arrived at the Halle Tony Garnier with Seb to 6:15 p.m., no waiting since we had stadium seating : rather well placed, I must say ! A small tour of the stands : a program for me, a keychain for Seb and samples of her new fragrance Showtime, not that of Seb, that of Kylie ! Lol ! And as the hour of the show was soon, we went to place tranquillos ! Not a lot of people, the room was not full ! Too bad for her, but after all, there was the best : we ! Lol ! Good, before starting, I said that the show is divided into eight tables each with their own characteristics and it is becoming increasingly good at As the show !

The intro of the show and the first act "Xlectro Static" starts on « Speakerphone » to gain momentum throughout the music until the appearance of Kylie on a platform, connected on all sides ! Huge ! A "Good evening Lyon" Quick and chains on the remix « Boombox / Can’t Get You Out Of My Head » ! Then Kylie stops by to chat a little with the public in French ... ! "You understand me when I speak English ? » and the public : «Nooooooonnn !!! », everyone laughed ! So she continued to speak French throughout the show ! On continue « Ruffle My Feathers » excellent novel ! The table on end on a new version of « In Your Eyes » !

second act : « Cheer Squad », the Cheerleader part ! With « Heart Beat Rock » and « Wow » to illustrate this part ! trumpets, the dancers launched, of chorea to the letters with arms : kitsch to death, but so awesome ! This is one party I enjoyed the least with the following : « Beach Party », a remake of "The Love Boat" on stage ! sailors, cocktails, palmiers, everything came together to sing : « Loveboat », "Copacabana" and « Spinning Around » ! It was not fun because eventually, staging apart : There was nothing exceptional !

and there, we move on to serious matters with "Xposed" the fourth act ! My favorite song of "X" : « Like A Drug » with a huge intro on a giant silver skull dressed all in red, with bass like never ! It connects on one of my favorite songs : « Slow », remixed for the occasion, with a rock end, exceptional ! Was, it takes a few minutes to talk with the public, and we want to wish him a happy birthday : it was too much !!! It ends on the table « 2 Hearts » and the presentation of musicians where people started to get wild like crazy ! And then ... it's intermission, Kylie imposed by the doctors since his cancer !

Twenty minutes of nothing that could lose the mood, but in the contrary ! The show starts on the table "Naughty Manga Girl", mean by that, geisha ! A video for the song « Sometime Samurai » to discover a Kylie / Lova Moor completely shifted ! A beautiful Japanese decor with fake snow and all ! A powerful remix « Come Into My World » to really revive the show, "Nu-Di-Ty" with a huge choreography « Sensitized » (on a sample of Bonnie & Clyde de Gainsbourg) with truly amazing stunts : whore force the dancers in the arms, it's impressive ! 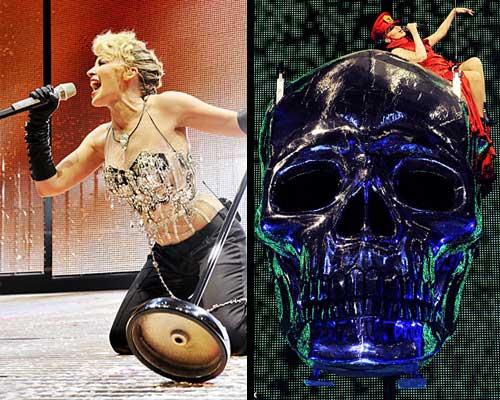 A little more calm with the array of ballads : « Starry Nights », Kylie appears in a pretty blue dress to sing an original « Flowers » and the new version of « I Believe In You » ! Was, it's time emotion and rest before the big table : "Black vs. White" contains the biggest dance hits of Kylie : « On A Night Like This » with a classic introduction to the manner of the great Austrian balls (Kylie Empress !) to start the atmosphere immediately, intergenerational anthem « Your Disco Needs You ». THE title that has passed up the fury mode room! « Kids », song performed with Robbie Williams at the origin and with U2's Bono, here with two singers : powerful ! « Step Back In Time », Then begins a cappella ! But as the audience continued to scream, Kylie had to say, "But calm yourself ! » and the public responds «NooOOOOONNNN !! », everyone had a good laugh and then she takes us out : « Ah, but you French beings, then this is not always, No and NO " with his best French accent ! The madness returns with all the standing room that sits back to 5 seconds time to recognize « In My Arms », the title that damn the more atmosphere before final ! She says "Good evening ! » and leaves the scene ... Some viewers leave the room ... Why ? Only god knows ! Five big minutes of applause ... and return to the last table !

" Again ", eighth note, which begins on « No More Rain », little-known title of the latest album, which ended on a Ticker Tape ! It is standing ovation and we again and again the wonderful Kylie ! « Love At First Sight » without context my favorite song of the entire career of Kylie and there ... big break and we go to Kylie : "But you're still here ?! », huge screams until she sings the final song, his first big hit : « I Should Be So Lucky » ! I've never screamed in my life, an old front turned around so we sang wrong with Seb ! Lol ! and there, this is the real end ! 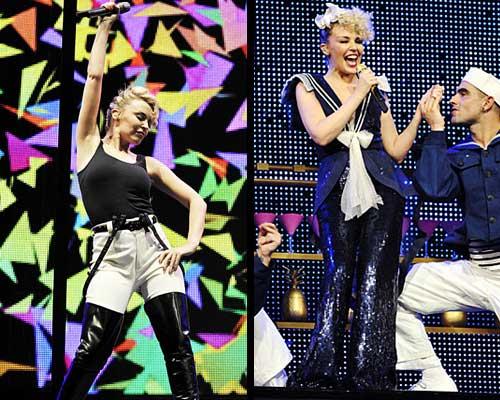 Huge I say ! There is no single moment when we are bored ! And if you know people who went to see this concert, they will tell you without a doubt that this is one of the best concerts ever seen ! I have almost cried with joy a dozen times, 5x or more for Mylene ! Lol ! and frankly, I do not back down over my cloud ! I had never had so much fun at a concert ! Celine Unlike last week where there was no freedom over the show, Kylie was sincere, she took the time to talk with the public several times, we sang, they yelled, it was beautiful to see ! A crazy atmosphere either pit or stepped ! I have only one desire, to go back there ! I will do everything to ! London after all, it is not so far away ! Feel free to subscribe to my pages : Facebook, Twitter and Instagram to be informed of the news blog and discover other chronic dedicated to the lovely Kylie : Kylie Minogue.

Setlist : Speakerphone / Can’t Get You Out Of My Head / Ruffle My Feathers / In Your Eyes / Heart Beat Rock / Wow / Loveboat / Copacabana / Spinning Around / Like A Drug / Slow / 2 Hearts / Sometime Samurai / Come Into My World / Nu-Di-Ty / Sensitized / Flower / I Believe In You / On A Night Like This / Your Disco Needs You / Kids / Step Back In Time / In My Arms / No More Rain / Love At First Sight / I Should Be So Lucky 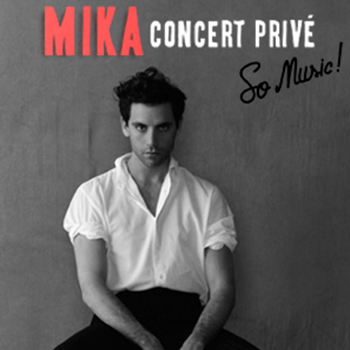 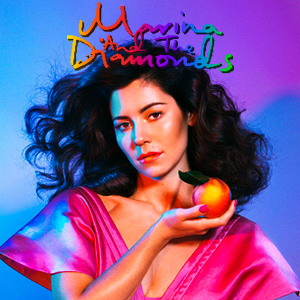 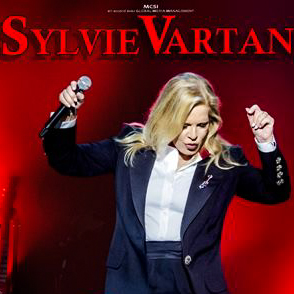 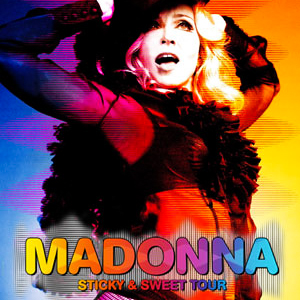