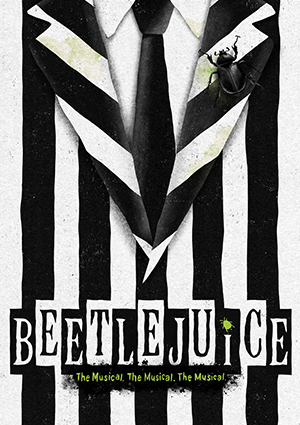 In preparation for 3 years, « Beetlejuice, and musical », adaptation of the famous feature film by Tim Burton, has just moved to Broadway. I was a fan of the animated series when I was a kid, but I don & rsquo; have never had & rsquo; opportunity to see the film. So I was pretty excited to discover this other side of Beetlejuice and regain, at the same time, some childhood memories 😊

The story of Adam and Barbara Maitland, two newlyweds live happily in the house of their dreams and die stupidly passing through the floor of their living room! They are condemned to haunt during 125 years their remains, bought by Deetz. Aided by the youngest of the family, Lydia, they call upon Beetlejuice, eccentric and unpredictable ghost, to scare away newcomers. Desperate reign of terror and keep Lydia with him, Beetlejuice will use all tricks to get his way. 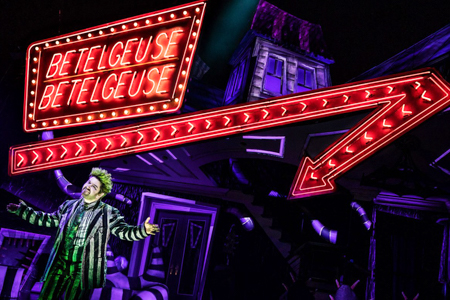 The first minutes were difficult 🤦♂️. I really struggled to get into the show. I do not know if that's the side hystero Beetlejuice with 15 000 products / minute or corny songs praline Adam and Barbara, but we feel they rowed to the scene. Rest assured, Once the plot launched, it rolls so quite fluid! I also found the second part much more dynamic and fun than the first. I do not know if the show is the exact transposition of the film, but the story is rather amusing to follow even if we may regret the absence of twist surprise ending show. The outcome " all's well That ends well " is fully expected… In my opinion, you need a good level of English and good references in American culture to fully appreciate the room.

To illustrate this epic in the afterlife, the team has laid quite a pop-rock songs rosary in embedding an array of ballads so 2000's. Musically : there is nothing to save ❌. The songs are really not interesting and worse, the interpretation is often poor. I was particularly annoyed, it is the voice mode flights « performance » that irritate more than they émeuvent. I invite you to discover one of the excerpts that show perfectly illustrates what I just said : « Dead Mom ». Courage 🙏 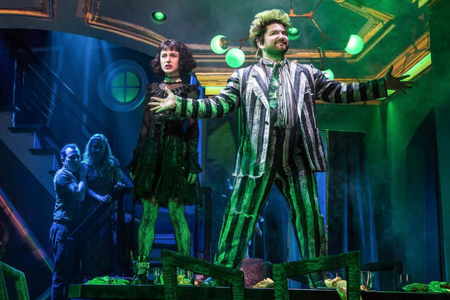 You should probably tell you : it's bad start ! Wait : there are still a few good points to distribute ! The staging comes to save the honor and I must admit that at this level, the show puts eyeful. Upon arrival in the room, we are immersed in the world of the show and it, it is always a sign of quality! The decor is awesome 👍. The house of Deetz is the basis for almost all tables, but the device is super dynamic and takes us all over the house : in the living room, Roof, in the attic, et à l'extérieur line Beetlejuice, it sometimes takes surprising forms! The whole is lively and colorful, fluid and lively paintings : technically it's perfect. I particularly liked : « That Beautiful Sound », the opening of the second part, « If I Knew Then What I Know Now »,the Hell sequence or the famous dinner "Day-O".

There are a lot of special effects throughout the show : unexpected appearances, giant puppets, pyrotechnics and even a returning cochonesque you tell me the news 😂. Short, visual side, there is nothing to say, it's great! Fans of the film will also have the joy of discovering some reference to Tim Burton's universe as the sands of snake, team footballers or small head, exact replicas of the originals. 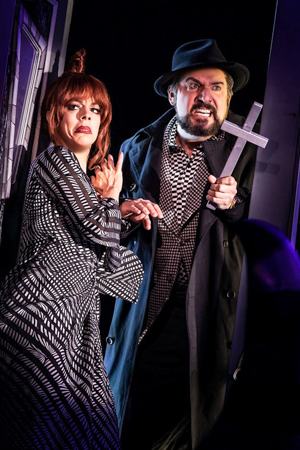 Let us now cast, there are good and less good! The actor who plays Beetlejuice, Alex Brightman, does the job. On the other hand, Lydia, played by Sophia Anne Caruso, This is another thing. I do not know if it's the high-pitched voice of the actress who contorted or me if this is the character that is written like this, but it's really the head slap show. There are still two players that take their game : Leslie Kritzer who plays Delia Deetz, and Kelvin Moon Loh in the role of & rsquo; Otho, the life coach. All their appearances are hilarious. Text, Thu, presence, it's really the stars of the show 💫.

Generally, the voices were not exceptional, everything is pretty garish and some sequences become even irritating. If you are looking for performance, an advice : Remember Beetlejuice ! 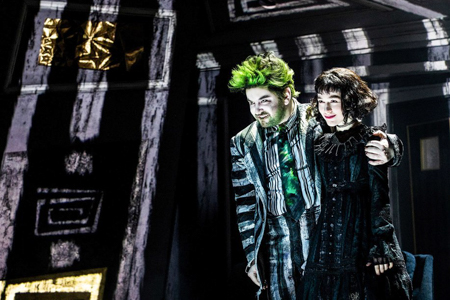 In conclusion : I have not hated, but I do not go see clearly again. Despite staging the latest technology and special effects, breathtaking, the show is missing the boat by not one of the essential criteria for a good musical : The original band! Musically, it is clearly below what I had the opportunity to see and hear since I arrived in NY. It is dated, often painful, it made me think of a bad album Avril Lavigne 😂. The actors make the job without sparks, except Leslie Kritzer, that transcends the role of Delia and that brings a breath of fresh air to all. Do Beetlejuice was worth a stage adaptation? The future will tell! I will not be surprised that the show disappears next season ... especially when we see the difficulties that new struggle to settle on the duration.

If you are an aficionado of musicals and you already know all that is played on Broadway fingertips, why not? With a ticket bought in the last minute TKTS corner, it may attempt. On the other hand, if you want to please, there are many other things more interesting to discover! There are also plenty of new musicals coming to Broadway these days, including "Tootsie" and "Moulin Rouge". I hope to have the opportunity to see them soon in order to tell you about it here or on Facebook, Twitter and Instagram. To discover the other shows that I've been fortunate, I invite you to discover the articles that I have devoted to musicals here : #Broadway. 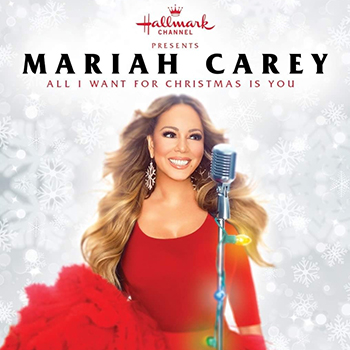 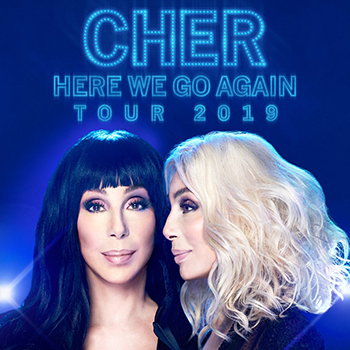 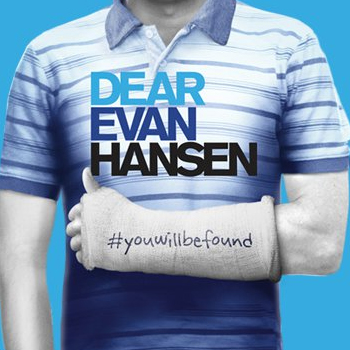 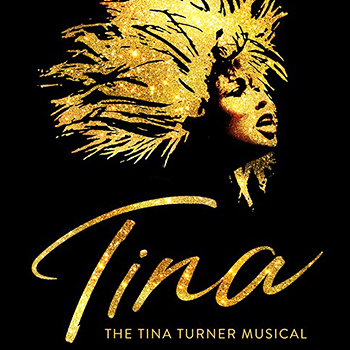